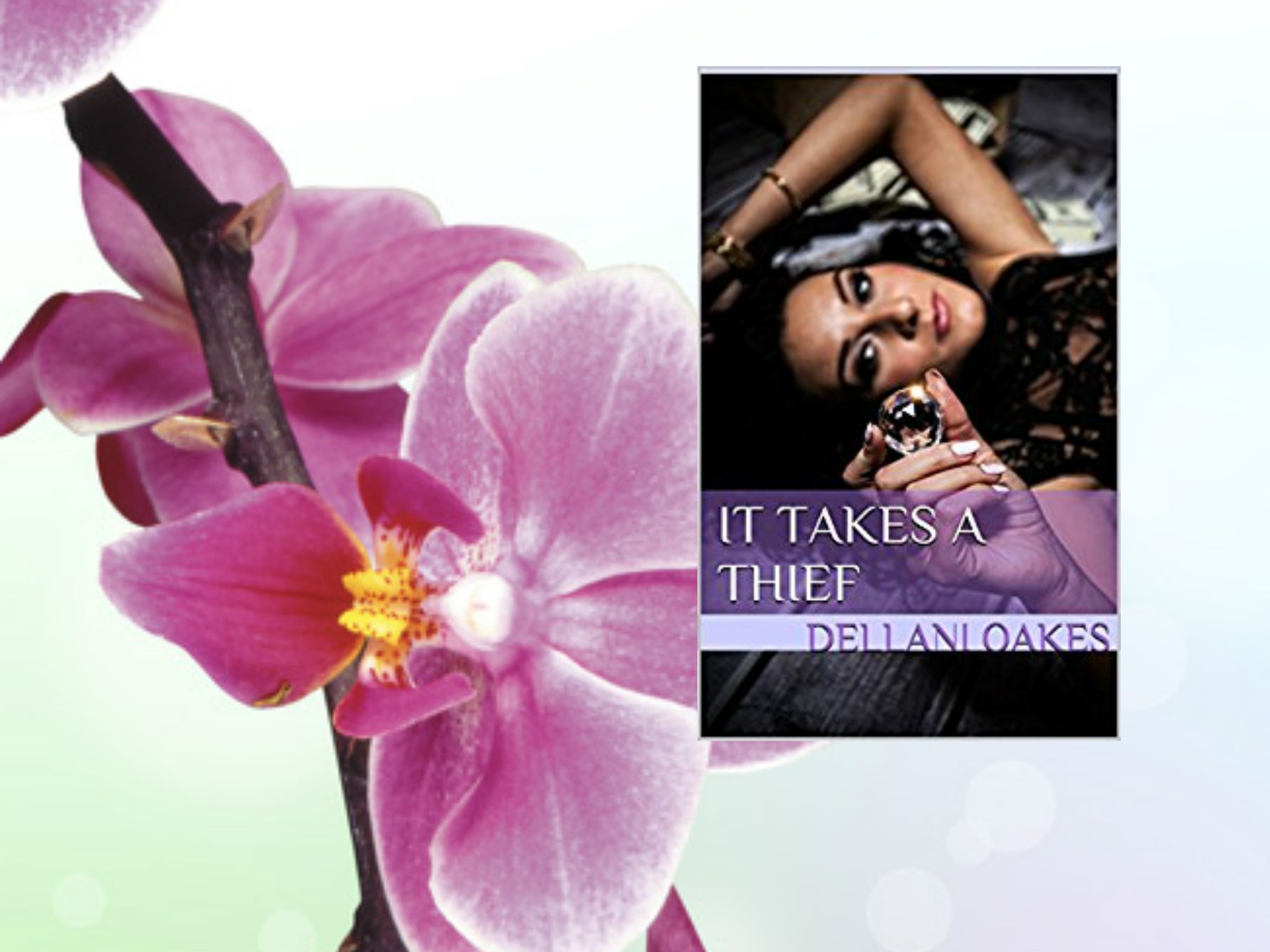 Jason Banes is a thief, he readily admits that, but he’s quick to deny that he’s also a murderer. Accused of multiple homicides, and theft, he agrees to help a multi-national task force find the real killer. When he’s assigned to an FBI team for protection, he meets Agent Taylor Driscole. It’s a race to find Orchid before she kills again. Though she’s reluctant to use Jason’s skills, Agent Driscole realizes that sometimes, It Takes a Thief to catch a murderer.

To Buy It Takes a Thief