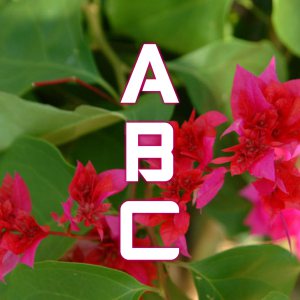 Shakazhanis book 2 in my Lone WolfSeries. Having traveled out of the known galaxy into another that doesn’t even remotely resemble their own, the crews of Hannibal and Flotilla are orbiting the mystical and legendary planet Iyundo, when it something goes horribly wrong.

Ben sat in his ready room, feet on the desk, cap over his eyes. Something woke him and he stood quickly, fully alert, listening. Had someone called his name? Suddenly, he grew dizzy. The walls swirled together, the floor gaped threatening to drag him under and he felt a great sweep of fear as if a million voices had suddenly cried out in terror!

Vertigo overcame him and he dropped to the floor on his hands and knees, gagging and vomiting. His vision cleared and his ears stopped ringing. Small cleaning bots scuttled around him, vacuuming up the mess. His door…