Sci-Fi and Fantasy by Dellani 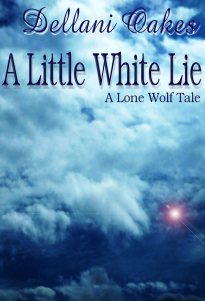 Wil spends some quality time with Penny hoping to get some information from her, but soon realizes she really doesn’t know anything about the mission. She tells him that even if she did, she probably wouldn’t tell him.

“Is that what happened with Greyling?”

A variety of emotions played across his brutally handsome face, settling again for sullen.

“No.” He offered no more explanation.

His comunit beeped and he answered automatically. “VanLipsig, go ahead.”

“Wil, I need you and Penny in my office immediately. Grab a shower. I want you both here in ten minutes.”

One thought on “A Little White Lie – Part 5”